Just because you can’t play for a crowd doesn’t mean you can’t have a nice stage: Vancouver’s The Cultch is now playing host to artists…and their livestreams.

“We had Plan A, a Plan B. Plan C was shut ’er down, sit in the basement, eat cheesies, and drink wine. We didn’t think we’d need that one but we did.”

Heather Redfern is the executive director of The Cultch, comprised of three theatres in two East Vancouver locations that since 1973 have offered the community music, theatre, dance, “and any imaginable live contemporary performance,” she says, “from all over the world, across Canada, and locally.”

In March, when COVID-19 shut down the global arts sector in a matter of days, The Cultch had to cancel or indefinitely postpone more than a dozen shows. “We were just about to launch our 2021 season,” adds Redfern. “So that’s another 20 shows we are now having to dismantle and rethink and that kind of thing. You tear it down, and after you tear it all down you try and see what you can build.”

Part of the rebuilding process includes a move into the venue playing host to online shows, kicked off by Veda Hille in April, that allows the performer a true stage that’s not their living room and adding overall production value to the stream. 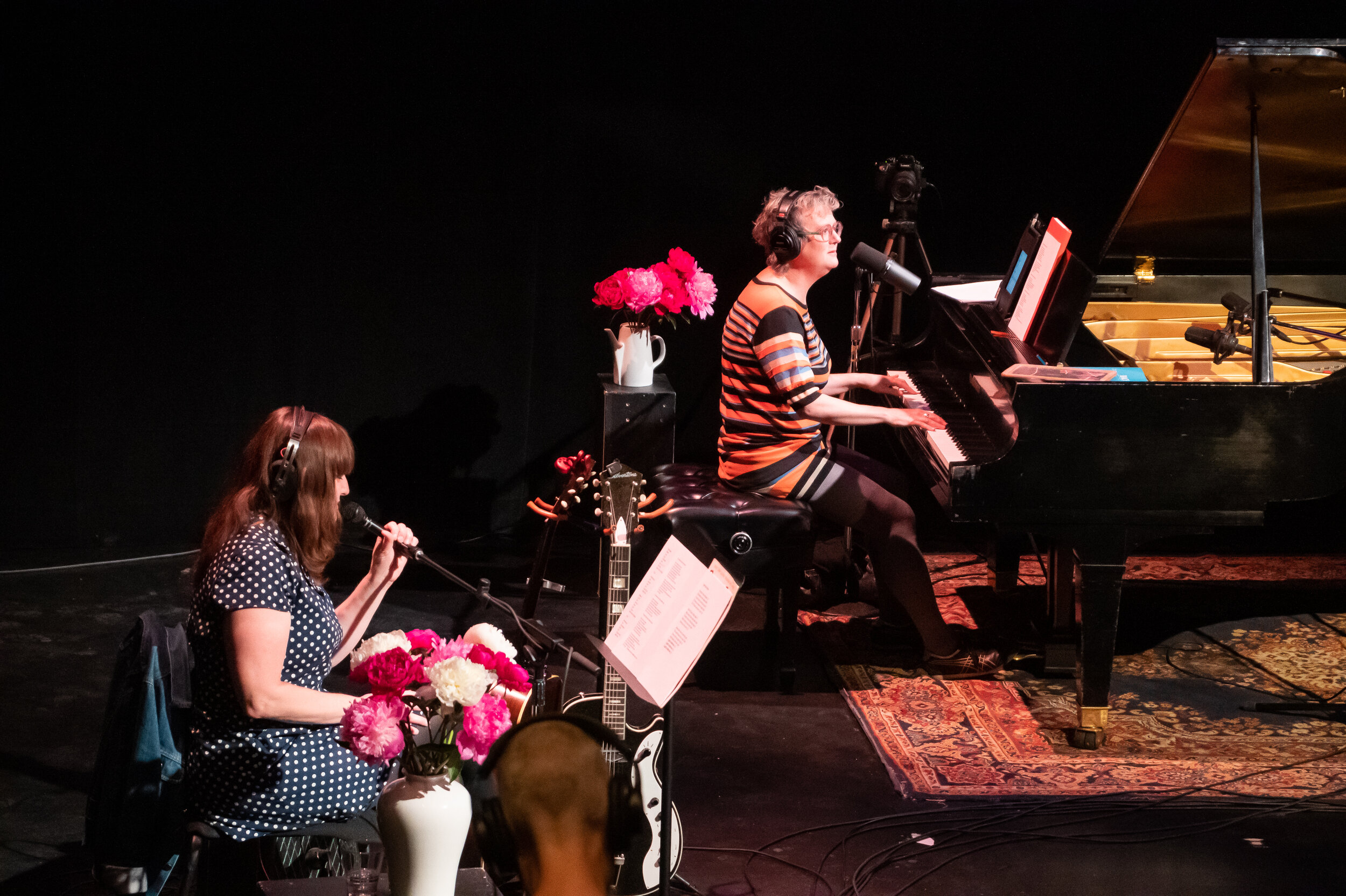 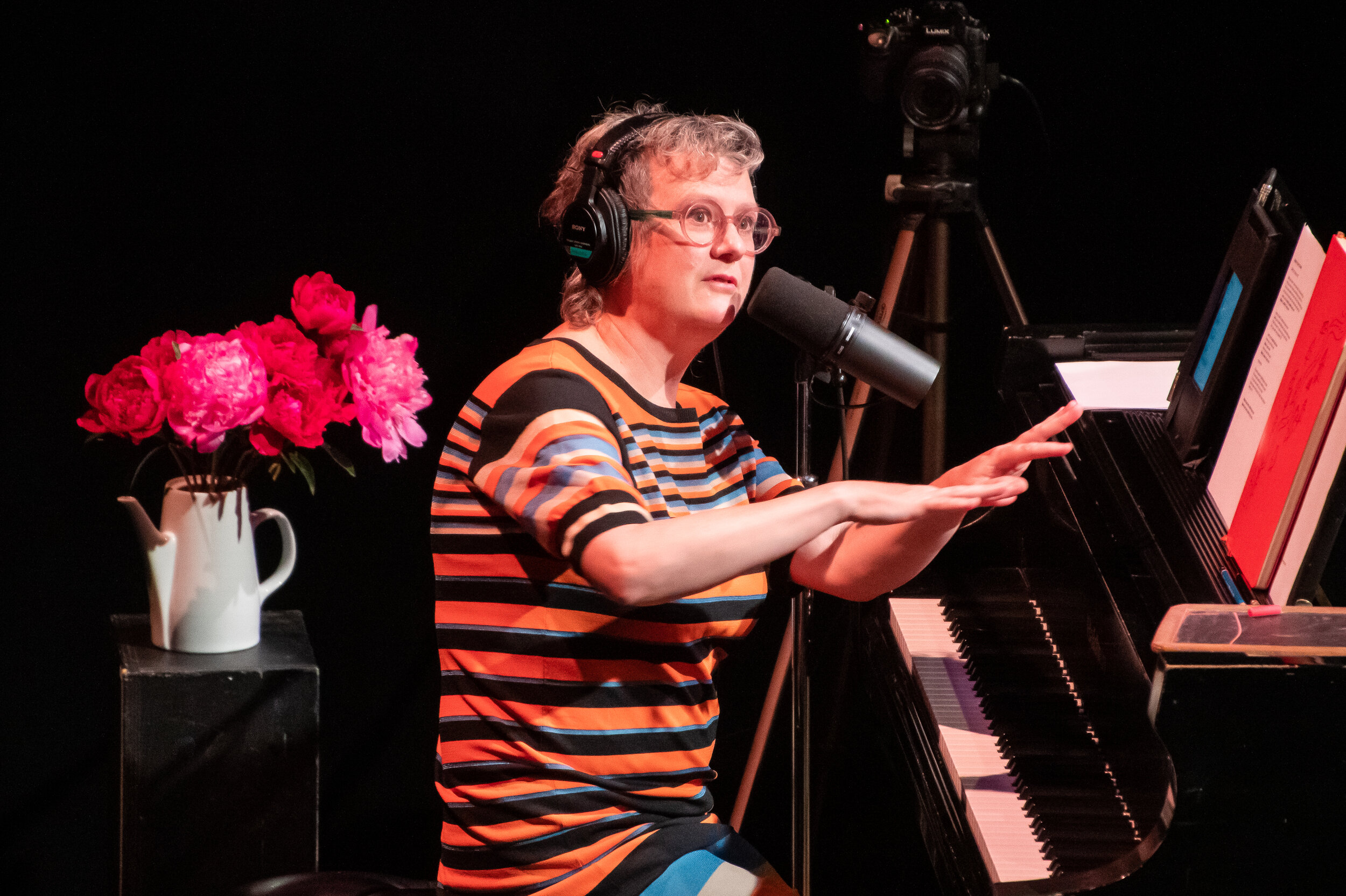 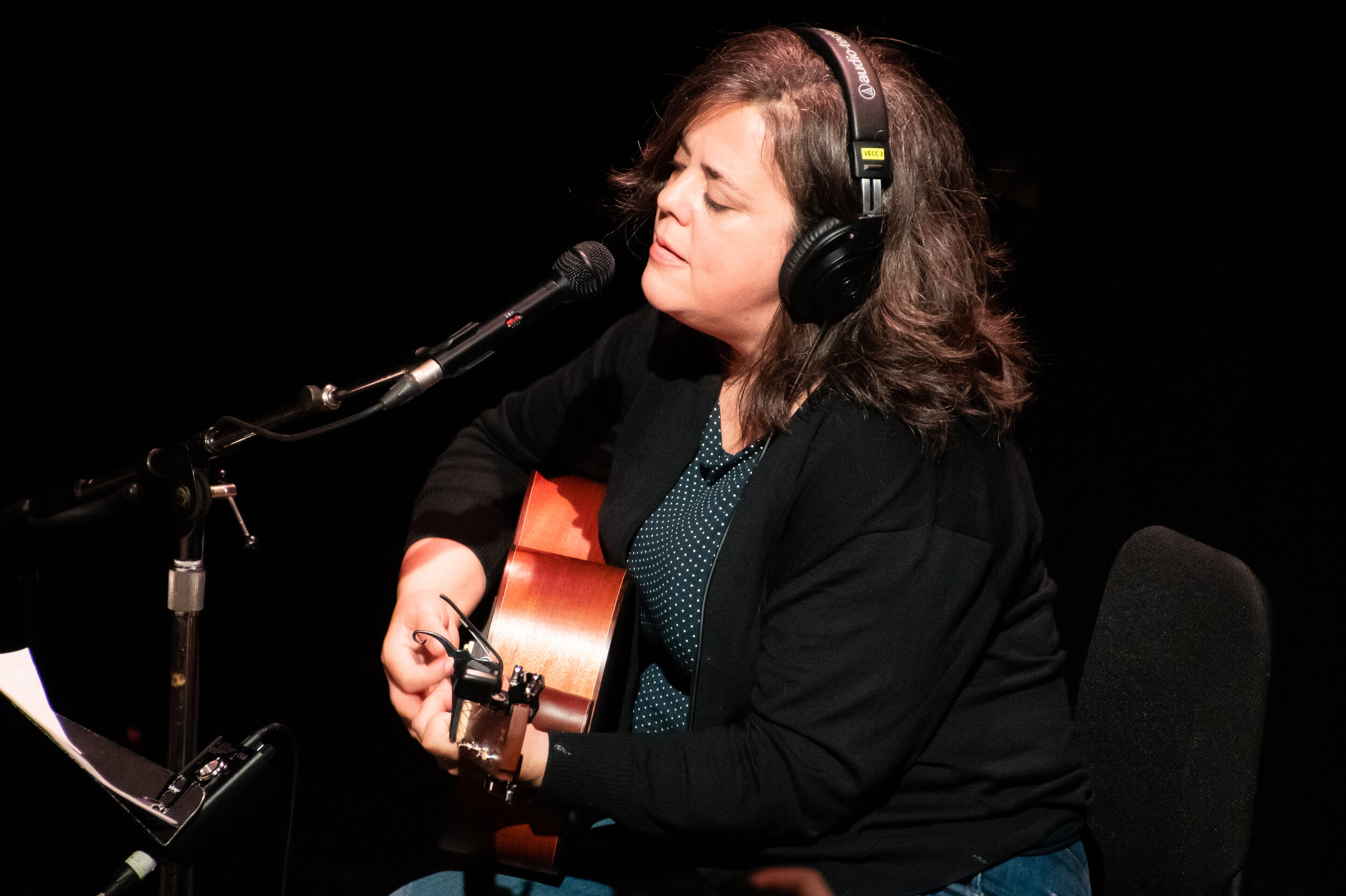 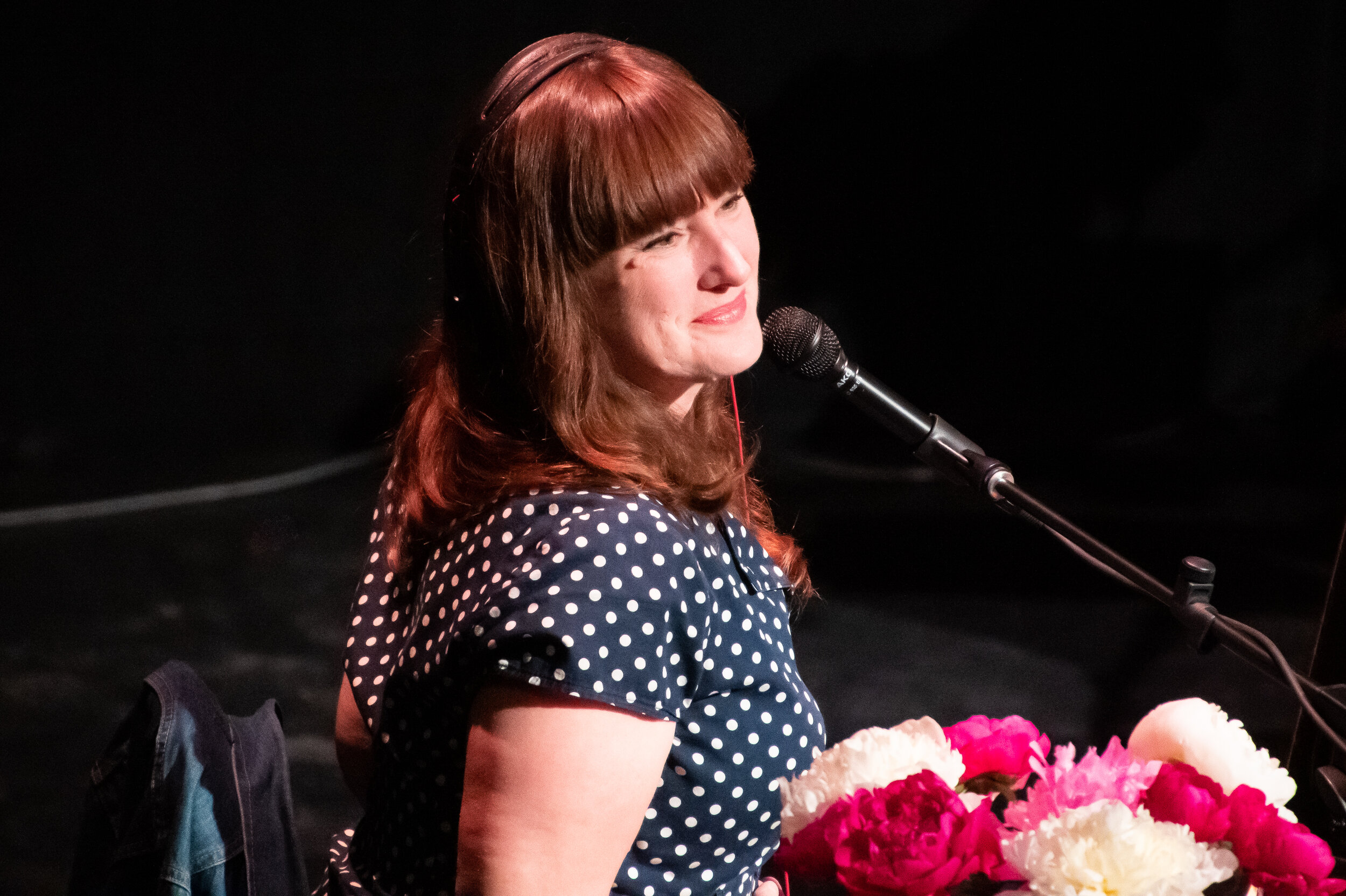 “What Veda did that was so brilliant was she said—she’s a mom, kid at home—‘You have that amazing grand piano that I love. Is it possible for me to come in and practice and work on some songs if it’s just me?’ I was totally thrilled with that idea, that this space would be used,” says Redfern. “So that’s what we did. The first one, it was absolutely bittersweet, so amazing. People were so happy to have a show, but [for me] seeing all the empty seats in the theatre—it was remarkable and gave us real hope, but it was also sad.”

Redfern says The Cultch has had to include digital strategies in its programming—whether it’s renting out an empty venue to artists for livestreams or recorded video performances, or offering a hybrid show that is filled with a live, socially distanced audience as well as streamed.

“The Cultch serves the arts community and the audience. We’re not producers, we don’t make our own work, we present work,” she says. “That’s where our mind went: how do we keep presenting artists?”

Most of The Cultch’s revamped 2020-21 season is set to be digital, as are those of many like-minded venues around the world, as long as the pandemic dictates how live performances can run for the foreseeable future. But, Redfern points out, there’s a lot of opportunity in the format.

“What you can do with digital that you can’t do with live is how more people are able to attend if the work demands it. It’s not limited by the four walls of the theatre,” she says. “People who physically can’t get out—or can’t afford the babysitter and the restaurant meal—but they can curl up on the couch and watch the show from home? That’s cool.”

Tara Thorne is a writer, editor, and pop culture critic in Halifax.