Side Door is a platform that matches artists with hosts, builds direct connections, and simplifies the show-booking process with easy and transparent digital tools. 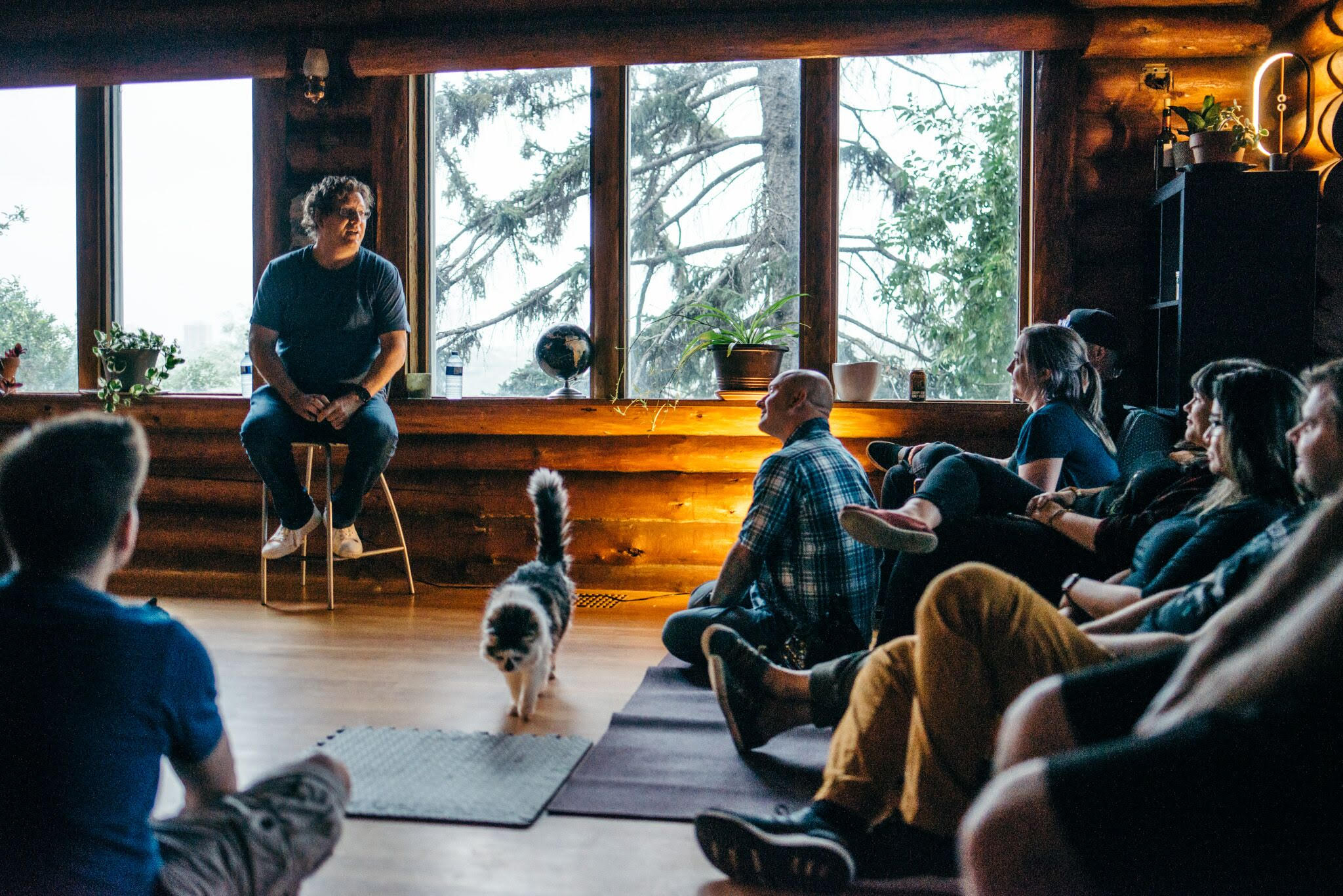 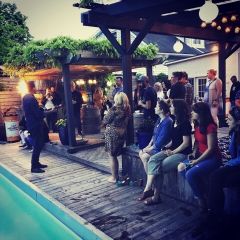 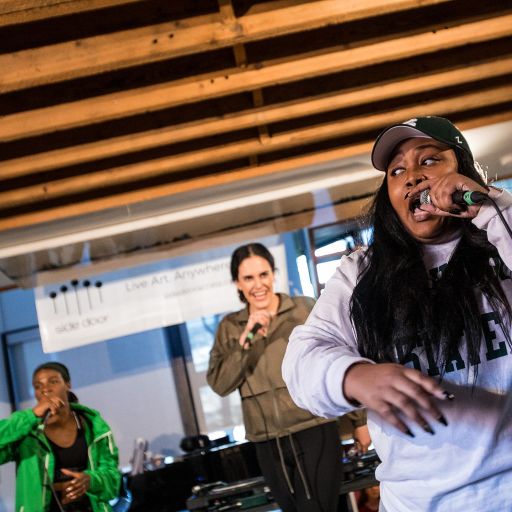 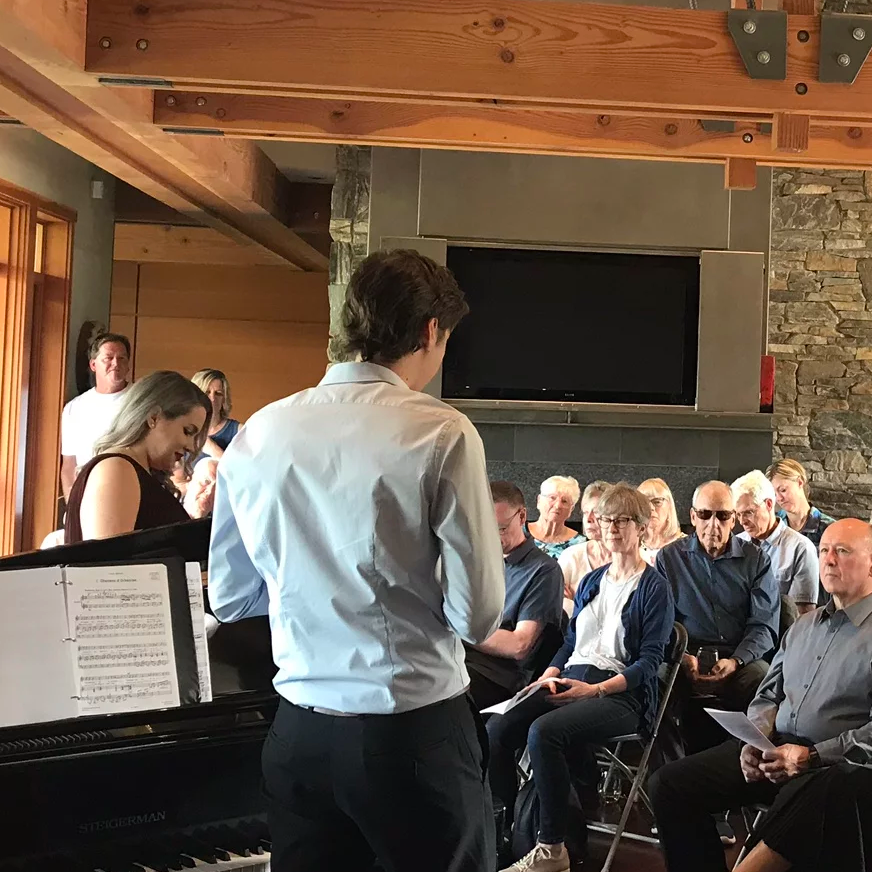 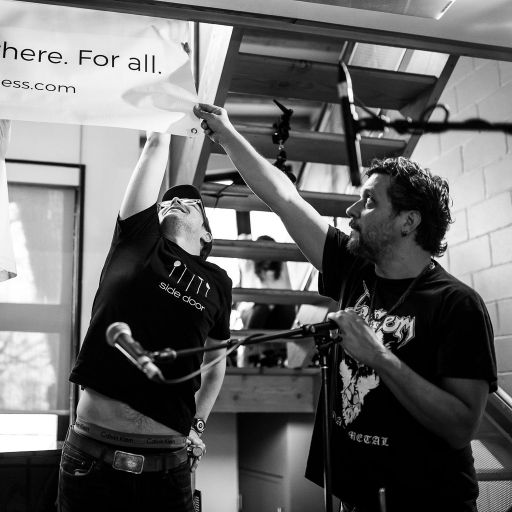 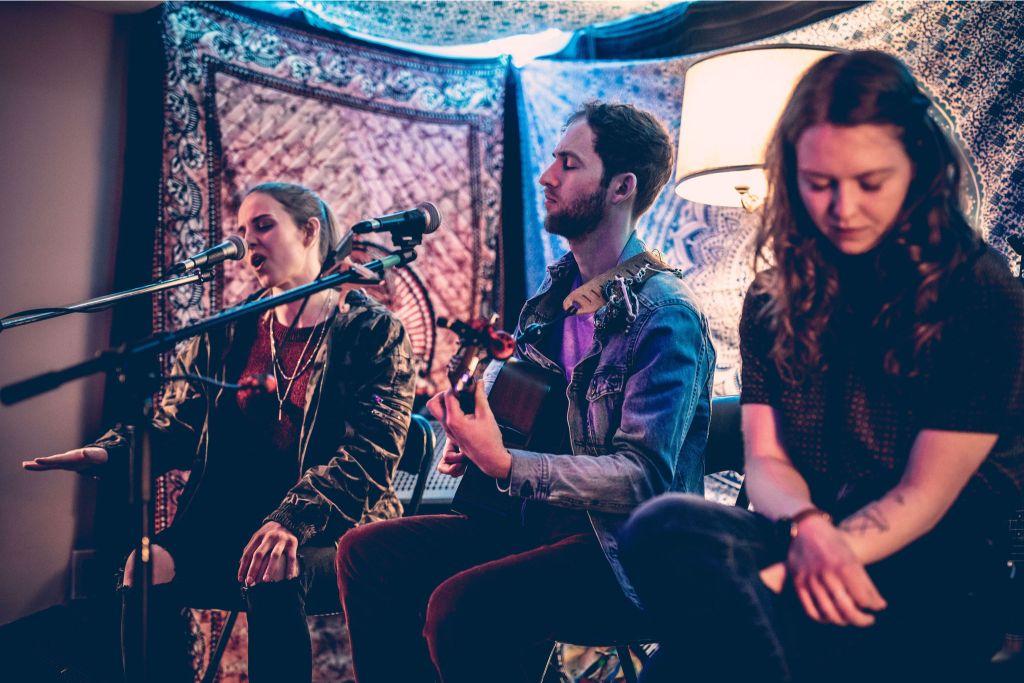 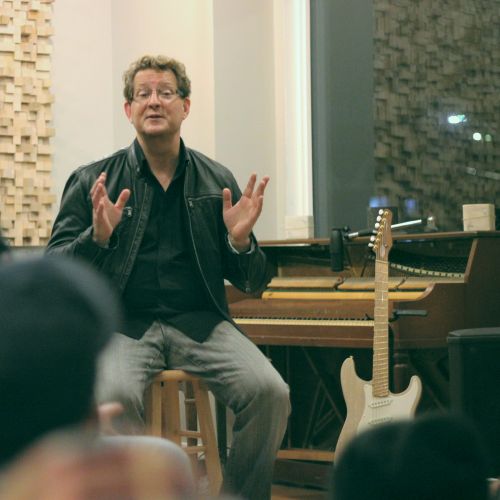 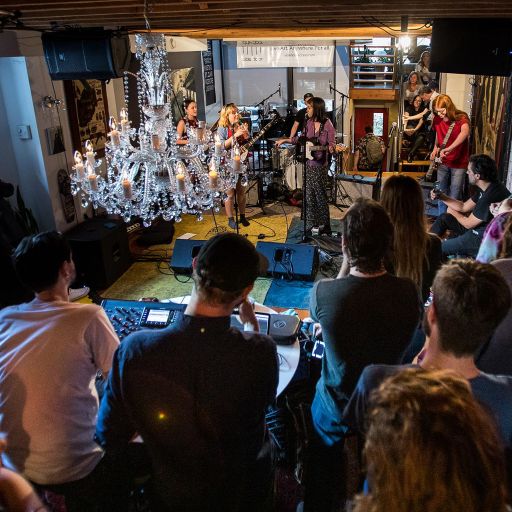 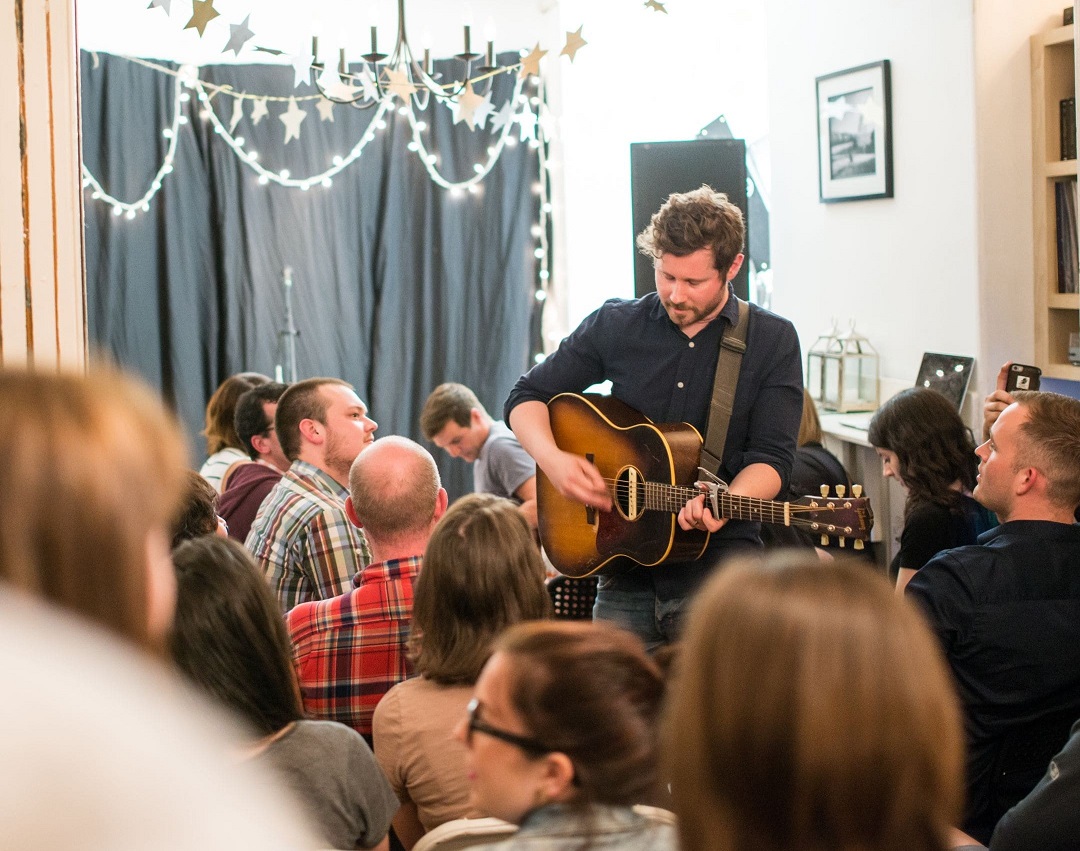 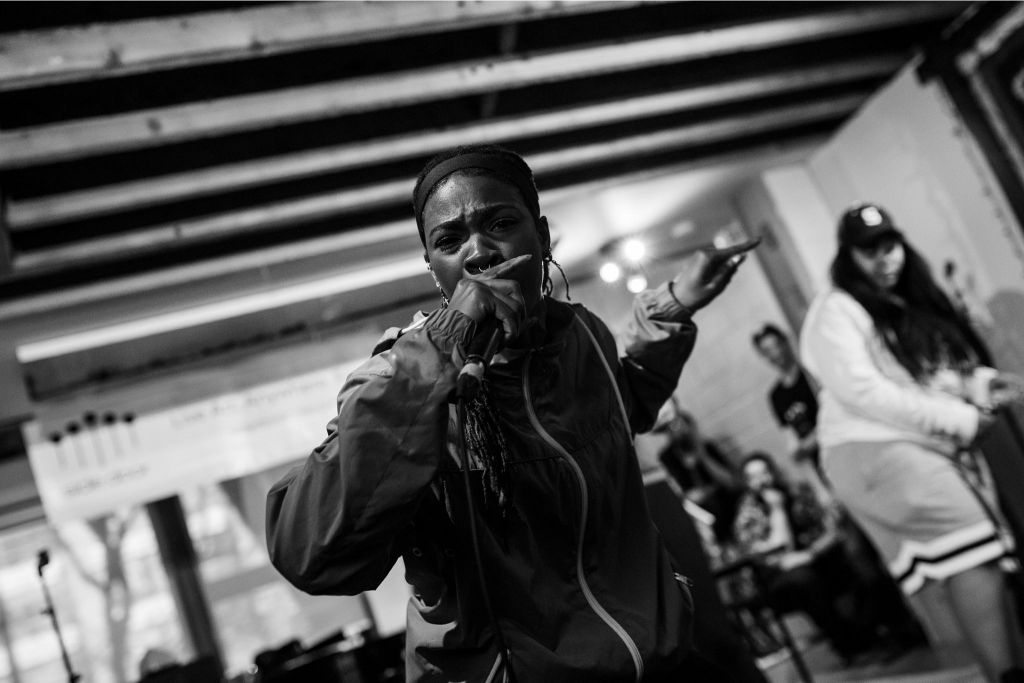 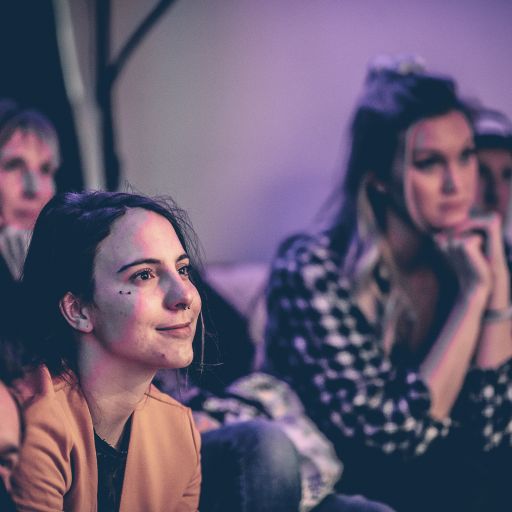 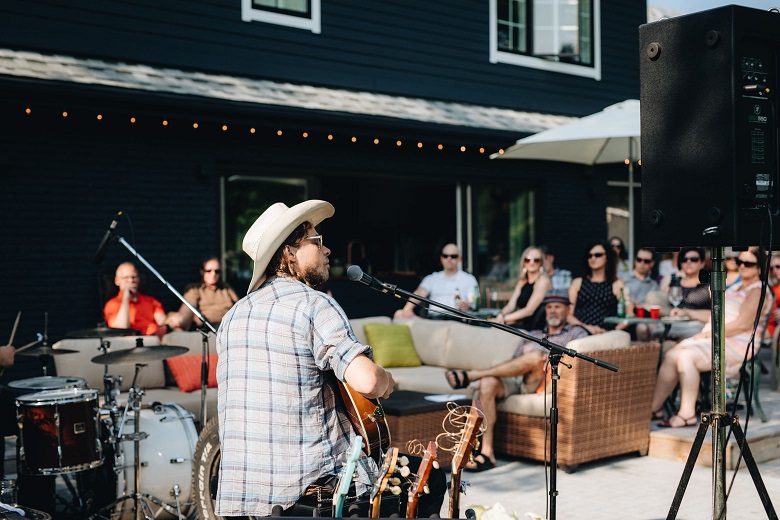 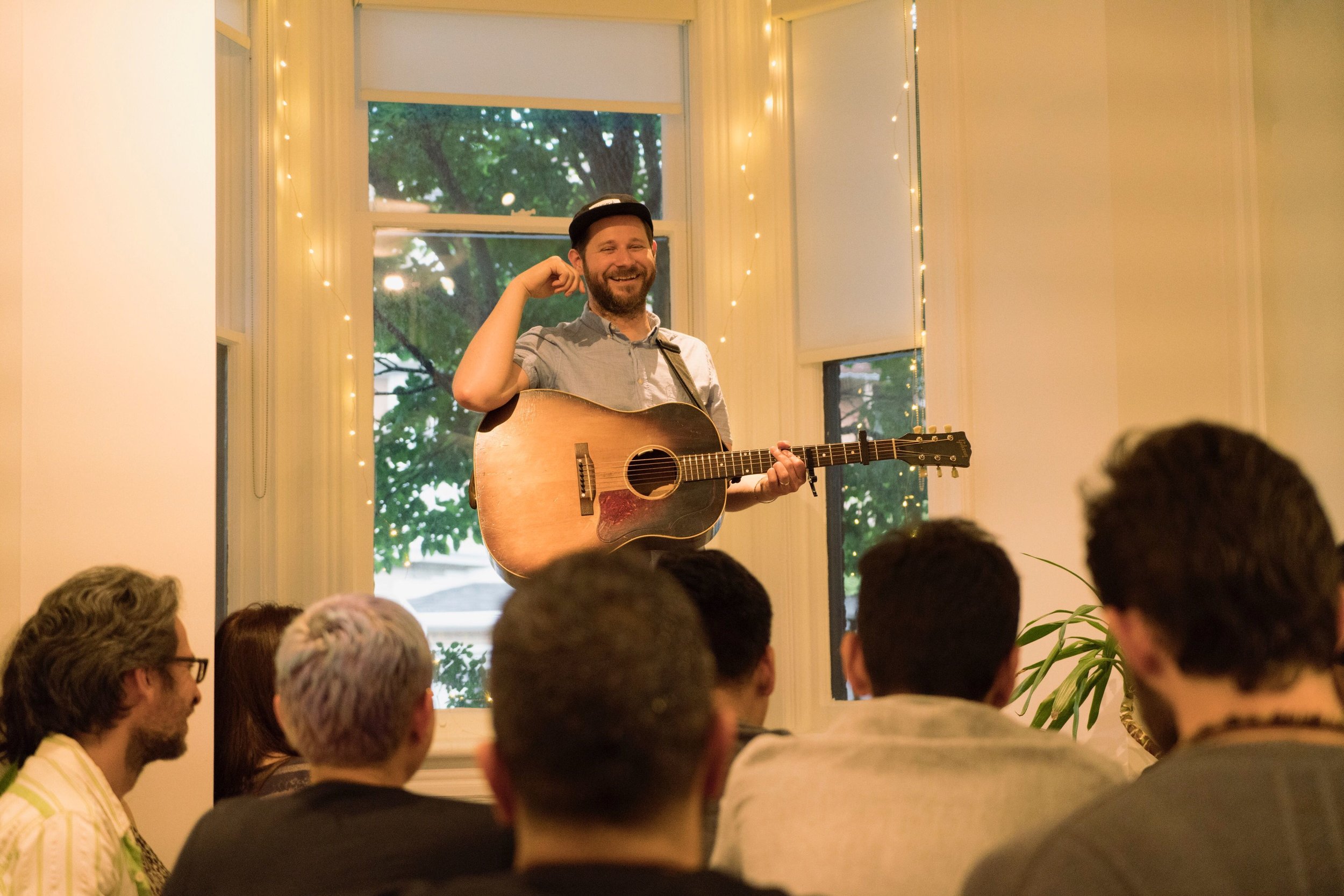 The artist makes more money while gaining dedicated fans, the host gains the pride of having curated something special for their community, and the audience enjoys a unique and intimate experience.

How does it work?

Hosts can negotiate up to 40% of the ticket revenue to cover expenses for the show.

A complete breakdown of the ticket cost is available for every ticket purchase.

YOU can host a show!

Laura Simpson is a music industry professional, living with her family in Halifax, Nova Scotia. She founded The Syrup Factory, which began hosting house concerts 2011 and offering strategy and services to artists in 2015.

She has been an organizer in the arts scene since she was 14, going to all-ages shows and then eventually taking live music photography and freelance writing about shows and artists. That led her to be a journalist for seven years, working for CBC and Rogers Radio.

Eventually she found her way back into the music world and worked as Export Development Officer and Communications Manager for Music Nova Scotia. She has also managed and produced for the Halifax Jazz Festival, CAPACOA, and the East Coast Music Association. In 2015, Laura mentored with the top-tier music marketing team at Black Box in Los Angeles. She has juried for Music Nova Scotia, Halifax Pop Explosion, CBC Music Searchlight competition and the Junos.

Dan Mangan is a two-time JUNO award winning & two-time Polaris Music Prize listed musician and songwriter. He lives in Vancouver, British Columbia with his wife and two sons. With Jesse Zubot, he scored Hector And The Search For Happiness , a feature film starring Simon Pegg. Dan has also infrequently been a contributing writer for some publications such as Huffington Post Canada, Montecristo Magazine and The Guardian (Arts section).

Mangan has performed three concerts with Symphony Nova Scotia, on Parliament Hill in Ottawa for Prince William and Duchess Kate, and has spent more than a decade playing dozens of marquee festivals and extensively touring in North America, Europe, the UK and Australia.

Dan got his start playing house concerts and small, intimate shows and he knows the value that they bring to artists and audiences alike. He began a house concert network for artists on his label in 2015. This caught the imaginations of so many that it has now expanded into Side Door.